Since 2019/7/1, g0v.news is a g0v community project hosted by the g0v international task force, governed in accordance with g0v Manifesto.

Launched in December, 2016, g0v.news was a project funded and operated by Open Culture Foundation in Taiwan. Its executive plan was first presented in g0v’s hackath22n on 2016/12/17, looking for collaborators from g0v. Its original project goal was “connect the world of/with civic tech”. 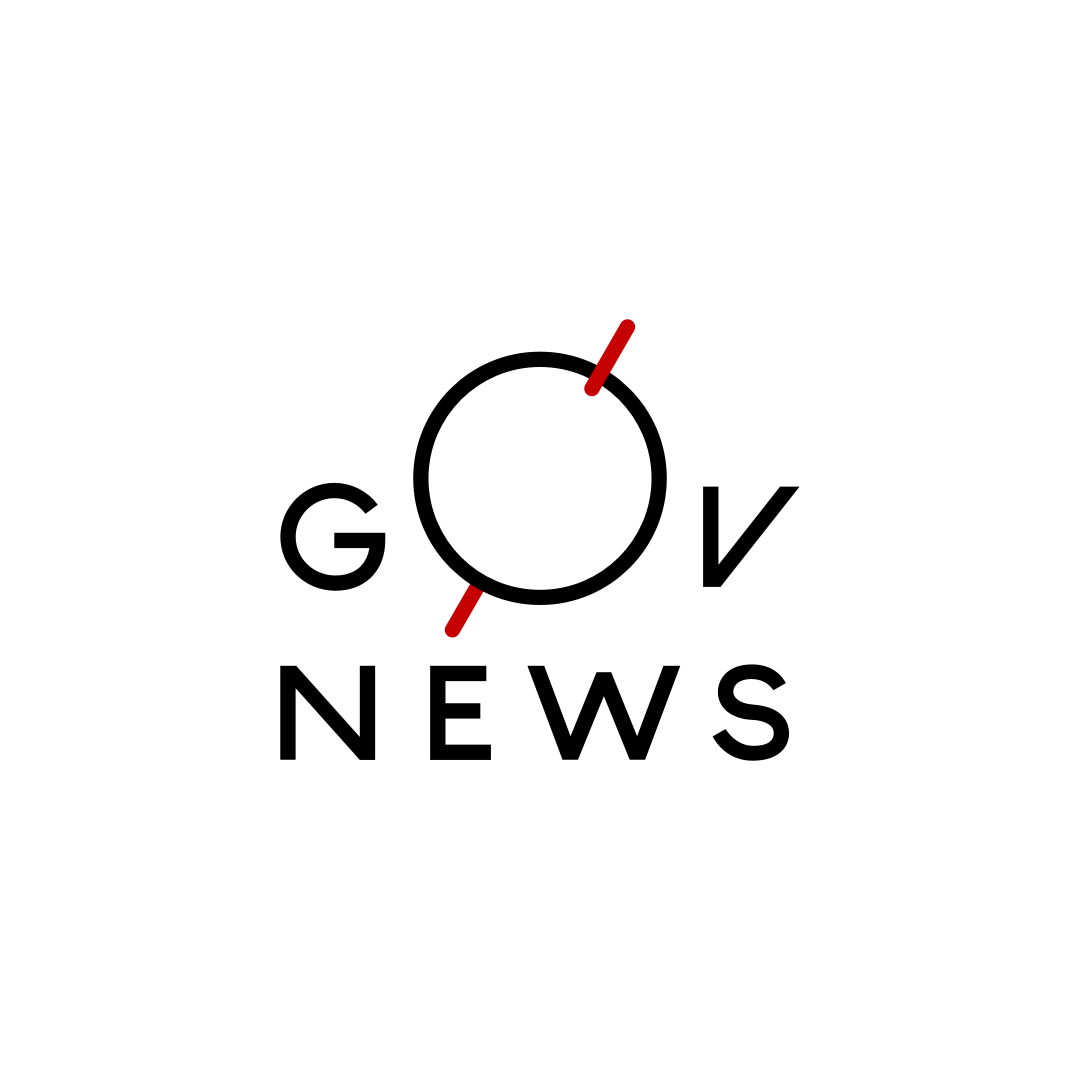 Logo of g0v.news at launch. 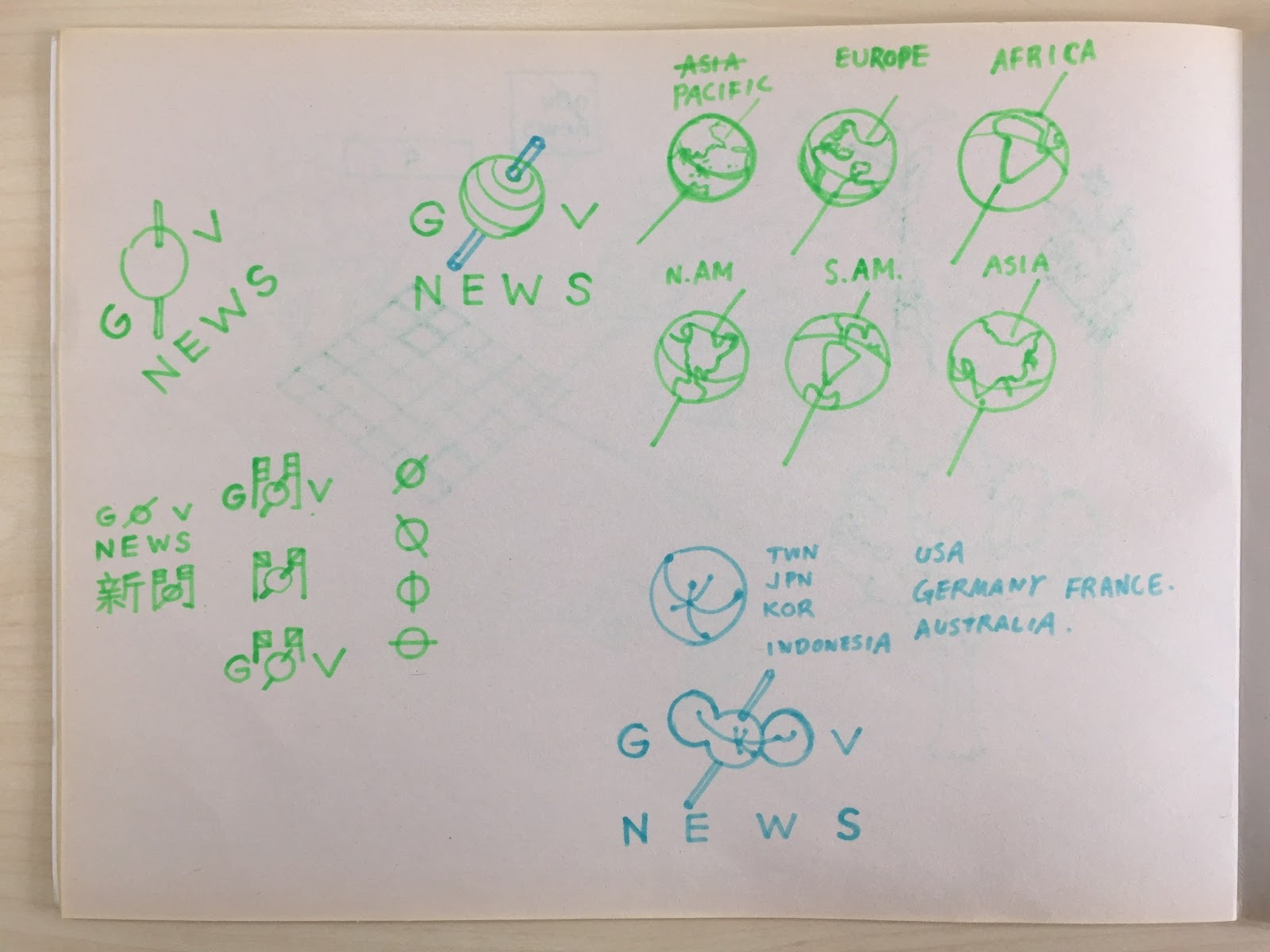 A draft of the identity system of g0v.news.